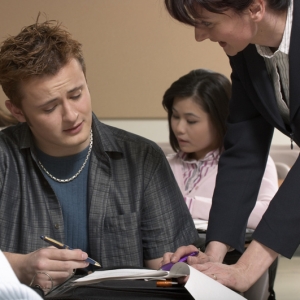 The below compilation of statistics comes from the Washington State Department of Financial Institutions.