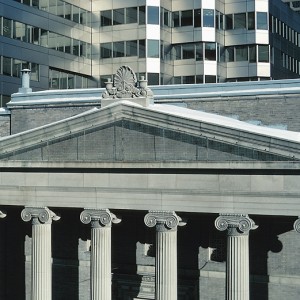 David Vladeck director of the FTC’s Bureau of Consumer Protection and DOJ Assistant Attorney Tony West conducted a conference call I attended to provide additional information regarding an announced settlement with collection company Asset Acceptance. In the settlement Asset Acceptance agreed to pay the second largest fine ever against a collection company for alleged violations.

Asset Acceptance is one of the larger debt buyers. They purchase and collect old debt that had been previously placed with other entities but problems with accuracy and data create a situation where the data is less reliable, yet it was being used. As a debt is passed from one entity to another the quality of records deteriorates when people with similar names and address are involved. Erroneously people may be contacted about debts that never belonged to them at all. And that’s a problem.

In some states the applicable statute of limitations will prevent suits on this old debt but in others a partial payment or an agreement to repay will restart the clock on the ability for a debt collector or debt owner to sue. Debt buyers and debt collectors sometimes are not clear about this and can trick the consumer into reviving an old debt by agreeing the debt is theirs or making a partial payment.

The action against Asset Acceptance creates a framework of what is acceptable.

The FTC complaint against Asset Acceptance alleged Asset was: